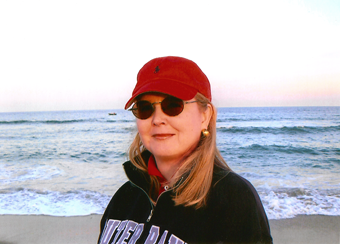 “I didn’t have time to write a short letter,
so I wrote a long one instead.”
— Mark Twain

Alanna Nash is a New York Times best-selling author. Her works include Baby, Let’s Play House: Elvis Presley and the Women Who Loved Him (HarperCollins), Dolly: The Biography (Cooper Square Press), Behind Closed Doors: Talking With The Legends Of Country Music (Alfred A. Knopf), Golden Girl: The Story Of Jessica Savitch (E.P. Dutton), and The Colonel: The Extraordinary Story Of Colonel Tom Parker And Elvis Presley (Simon & Schuster), winner of the 2004 Belmont Award for the best book in music. She is also the co-editor of Will the Circle Be Unbroken: Country Music in America (DK), as well as the ghostwriter of a number of other books. Nash has written scores of magazine articles for Vanity Fair, AARP the Magazine, People, Entertainment Weekly, Ladies Home Journal, The New York Times, and Reader’s Digest, where she was a contributing editor from 2004-2008. An alumna of the Columbia University Graduate School of Journalism, Nash was honored in 2013 when the school selected her book, Elvis and the Memphis Mafia, in its salute to the 100 Great Stories reported by the school’s alums over the past century. Other honors: The Society of Professional Journalists’s National Member of the Year; The 2004 Country Music Association Media Achievement Award, and the 2005 Crystal Heart Award, given by the Association of Organ Procurement Organizations. Additionally, Nash is the only two-time winner of the Charlie Lamb Award for Excellence in Country Music Journalism.